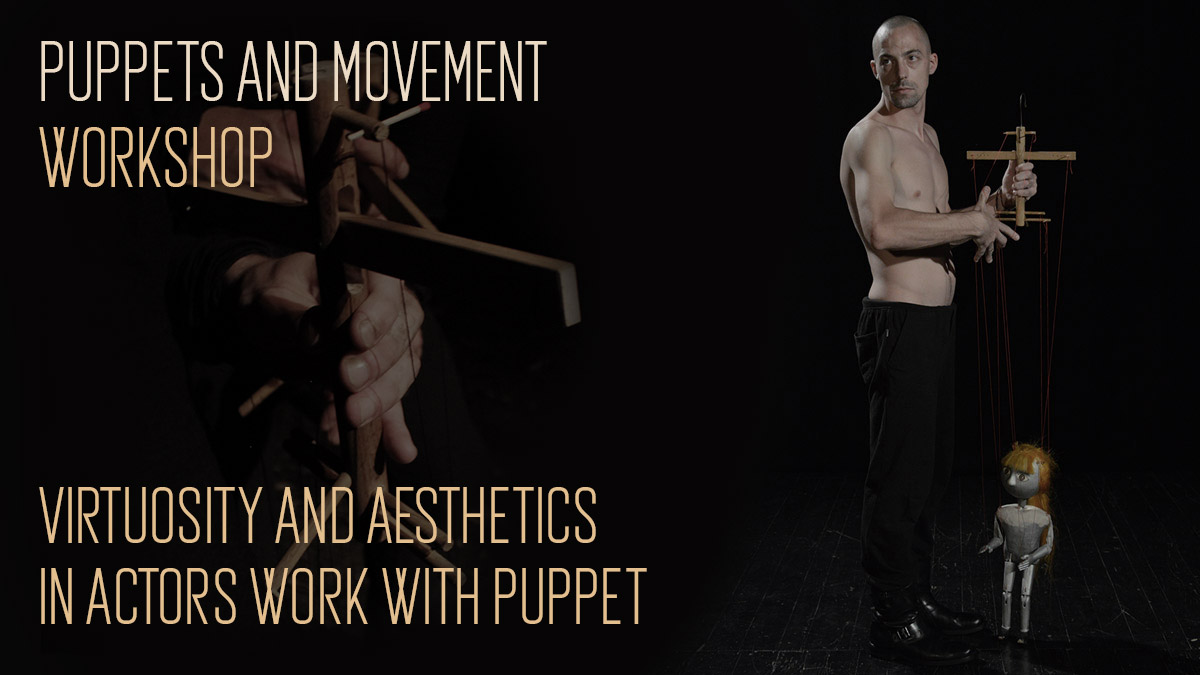 Master Class is focused on the actor’s work with the audience is led by a director PETER SERGE BUTKO.

How to keep the audience’s attention? How to apply this phenomenon to the acting role at work? The answers to these questions are given in this lesson, which consists of two parts.

In the second part of the lesson, the participants will try out the aforementioned factors practically in short acting situations.