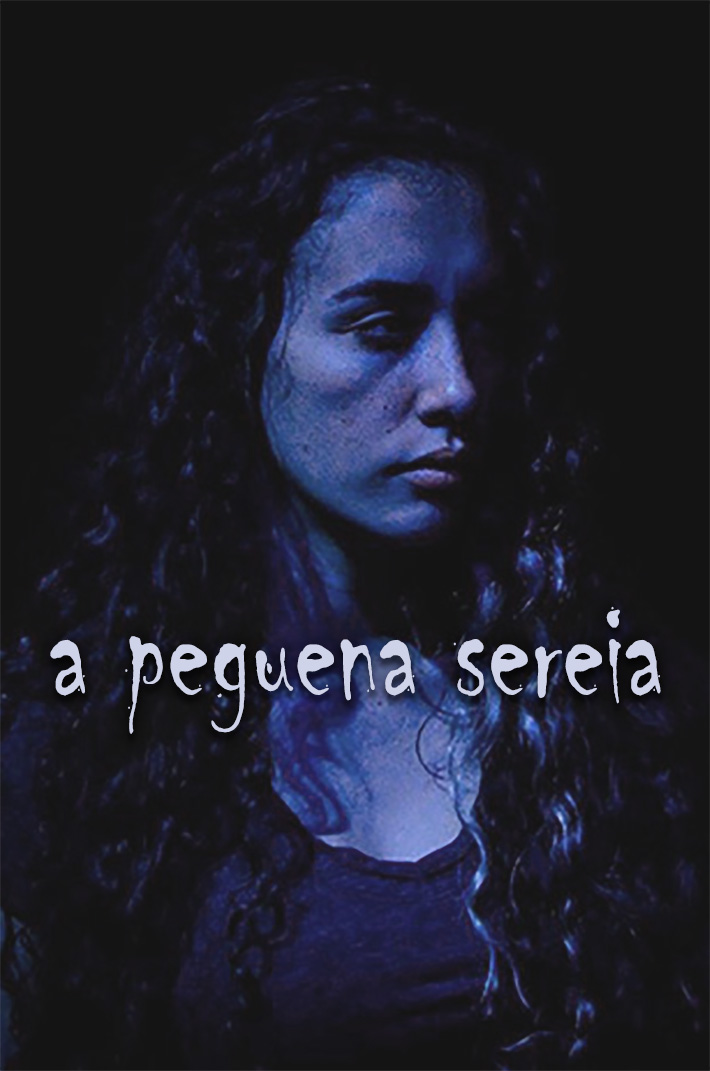 SESC Gloria, in Vitória city, the capital of Brazilian state Espírito Santo, in cooperation with the Embassy of Czech Republic in Brazil, carried out a one-month placement of the director Peter Serge Butko, who aimed to create performances with graduating students of theater. This project was based on the pedagogical experience of the director and brouhgt students to the form of European acting through the development and production of performances.

The director chose the fairy tale of H. CH. Andersen – Little Mermaid. One of the reasons is the beautiful river flowing into the city from the ocean, but above all the fact that the Andersen’s fairy tale is known in Brazil exclusively from Disney’s work. In the beginning, however, Butko introduced the actor to the original artwork of Andersen and, together, they opened the dark tones in this fairytale, which they adapted together for adult performances. A dark drama of the family has came, confronted with the stubborn and uncompromising decision of its young, unreasonable daughter.

The basic expression elements were the emphasis on precision natural and the accuracy of the acting interference in contrast to the inconspicuous movement stylization. During the process of the work, the result seems so interesting that the director decided to dress the actors with normal clothes, fine fantasy make-up and decent, sophisticated light-design on the stage. This, together with the empty, clear space of the stage, allowed a more pronounced presentation of the actors’ actions and fine psychological nuances in the single and collective acting of a total of 30 performers.

The performance was performed at the Theater V. Tamanini in Vitória.