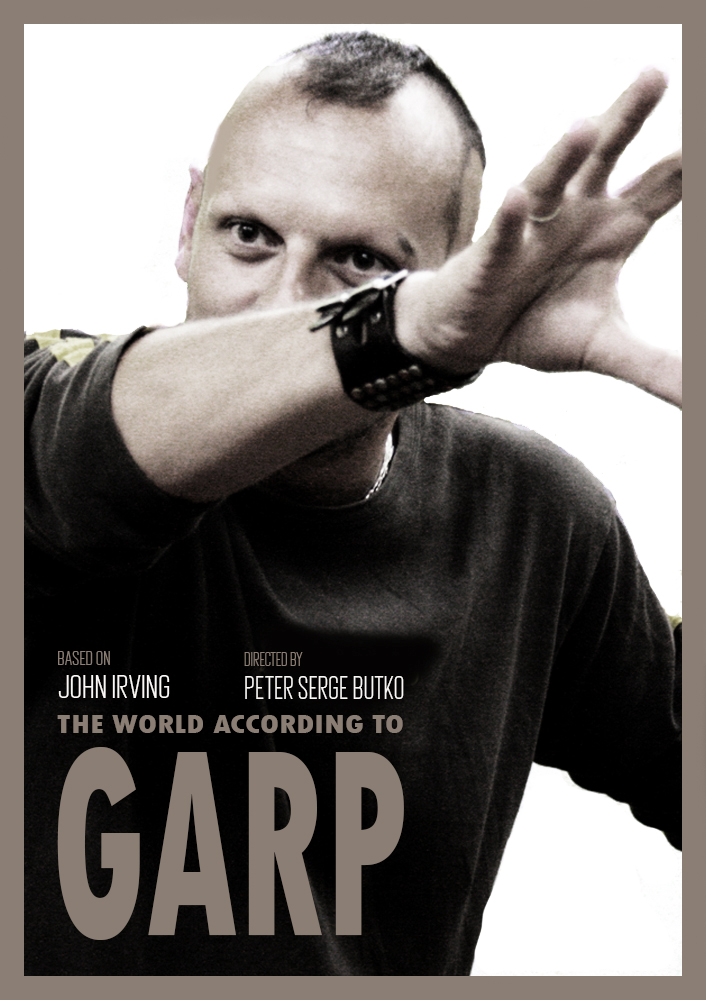 The theme of the residence is the realization of a feature theater solo based on John Irving’s story “The World according to Garp”.

Each resident will work on a daily basis, under the direction of the director Peter Serge Butko, also independently, to dramatical adaptation and actor realization of the theme. While individual lessons / rehearsals will be open to other residents. Sharing ideas, inspirations and creative interviews are expected during the residence.

The aim of the residence is to realize three independent one-man shows, with three different actors on the same topic in the same period.

The resulting performance will not use scenography, only the necessary props and will be based solely on a precise work of the actor.

The resulting performances will be presented at the end of the residence in Belgrade in cooperation with Embassies of the countries of the selected residents. After the residence ends, residents can continue performing their one-man shows in their countries on the basis of an agreement to be concluded with Next Picture.